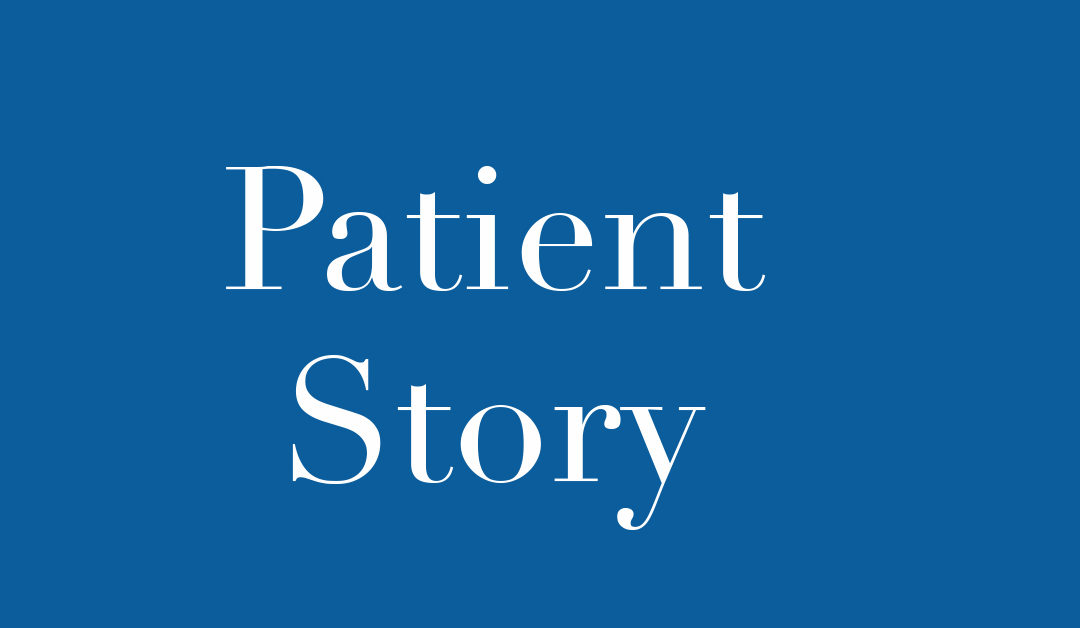 Rush University Medical Center is first in Illinois to use an inside-the-artery clot removal device system to treat ischemic stroke. “The MAX System makes use of an inside-the-artery device to use suction at the point of the clot to enable complete, safer clot removal,” said Dr. Demetrius Lopes, director of neuroendovascular surgery, Rush University Medical Center. Lopes is one of the first physicians in the country to use the new technology called the new MAX System, by Penumbra, Inc.

In clinical studies, the technology has been shown to effectively restore blood flow in 92 percent of patients with a procedure time of less than an hour and an aspiration time as quick as 19 minutes. Study results showed that 48 percent of patients had minimal or no long-term side effects, two or less in 90 days.

Strokes occur when an artery in the brain is blocked or bursts, depriving the brain of necessary oxygen and nutrients for it to function. Ischemic stroke, when an artery is completely blocked by a blood clot, happens every 40 seconds in the U.S. and is the 4th leading cause of death.

A mother, age 50, of two teenagers, Gale, from Dyer, IN, suffered a stroke the day before Easter. She was rushed to a community hospital where she was treated with tPA, an intravenous drug therapy used to dissolve blood clots. However, the drug didn’t appear to be effective against Gale’s clot, and she was transferred to Rush University Medical Center for advanced stroke care.

Lopes used the MAX System and within five hours of her stroke onset, the clot was gone and Gale’s blood flow was restored.

“Within three months, Gale returned to all the activities she enjoys and says she feels like nothing even happened,” Lopes said.

Hospital stroke centers treat stroke victims with t-PA, the current standard of care, which must be administered within 3 to 4.5 hours after symptoms begin. If the patient requires additional treatment or doesn’t make it to a stroke center within that timeframe, they must then be transported by helicopter or ambulance to an advanced stroke center where they can receive an inside-the-artery clot removal procedure to save their lives. This interventional approach to treating stroke is only available at advanced stroke centers such as Rush.

According to the American Heart Association, approximately 795,000 people in the United States have a stroke each year. Ischemic strokes represent approximately 87 percent of all strokes.